INVESTING WITH A PURPOSE 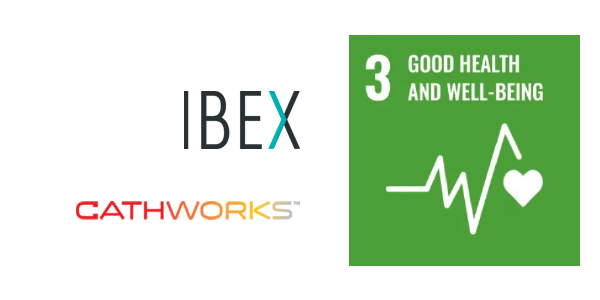 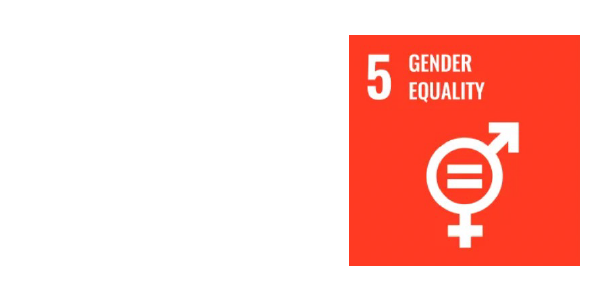 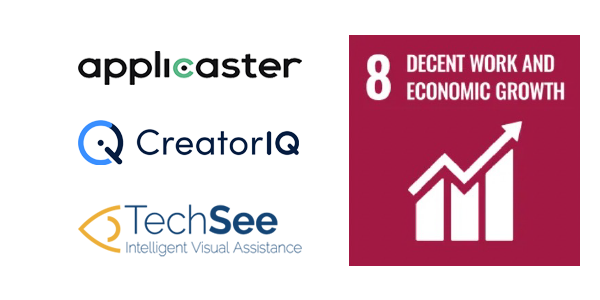 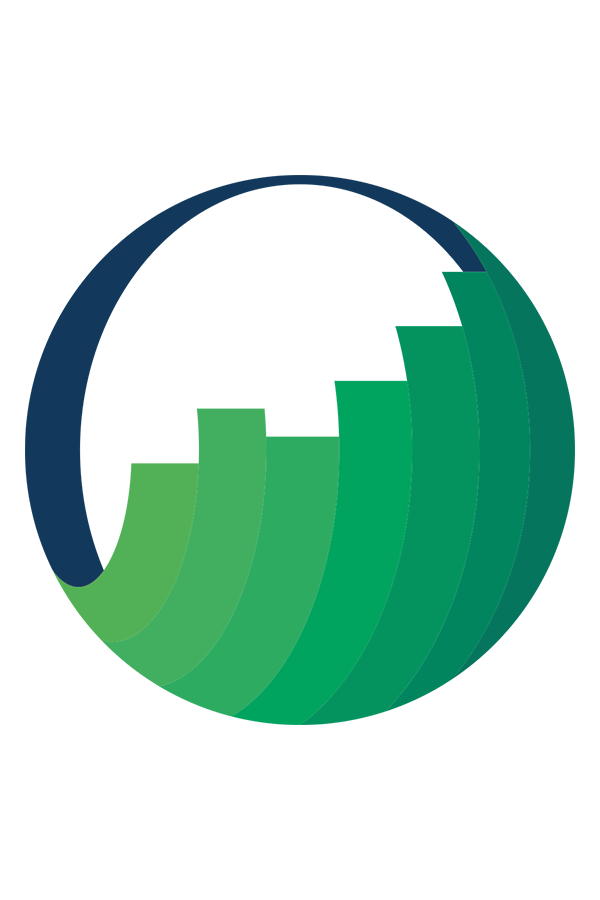 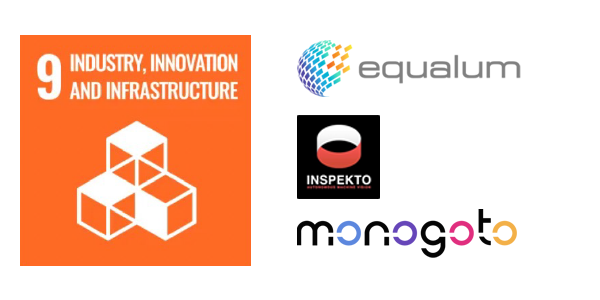 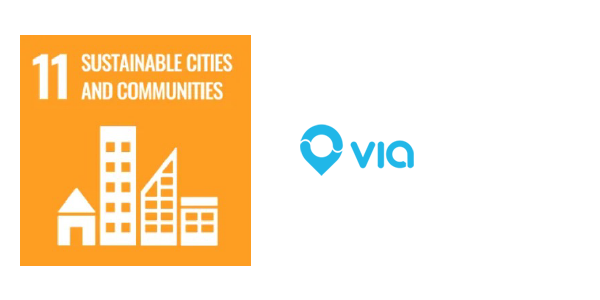 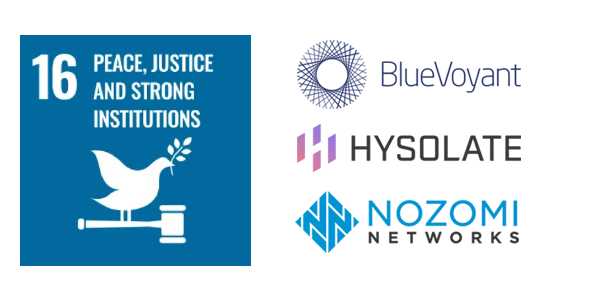 Our purpose is to create value in portfolio companies, for our investors and society at large.

We apply a conscious focus on all three ESG (“Environmental, Social and Governance”) principles, which are included in our
investment analysis and decision-making process through the implementation of our ESG policy.

The ESG policy describes our commitment to sustainability in general and outlines our approach to address material ESG aspects
throughout the entire investment process to work on transparency, disclosure and progress of ESG topics.

For more information, please refer to our ESG Policy

We believe in the power of Sport as it teaches people many skills and strongly reinforces many personal qualities such as mental toughness,
perseverance, tenacity, resilience – the same qualities often needed in business.

We believe that performance drives success - as athletes need perseverance and commitment to see continued success throughout their journey
- the same attitudes are needed in business to achieve great results.

We share the same qualities such as planning, revision, execution, implementation and monitoring and believe in the same values
- honesty, discipline, passion, focus, dedication and excellence. 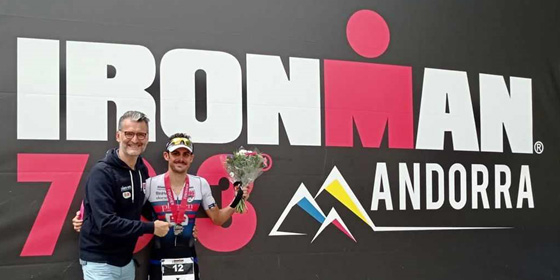 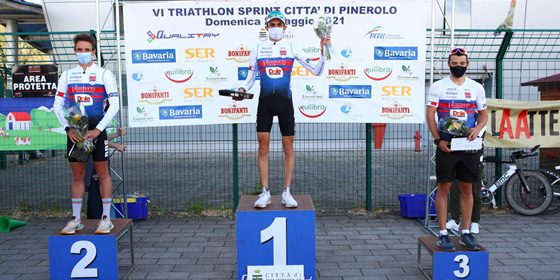 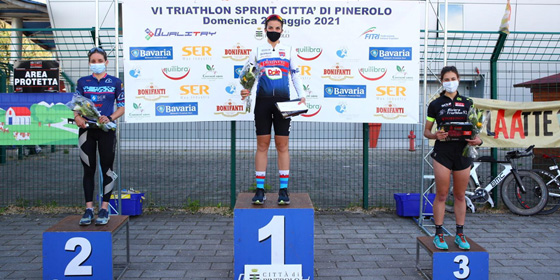